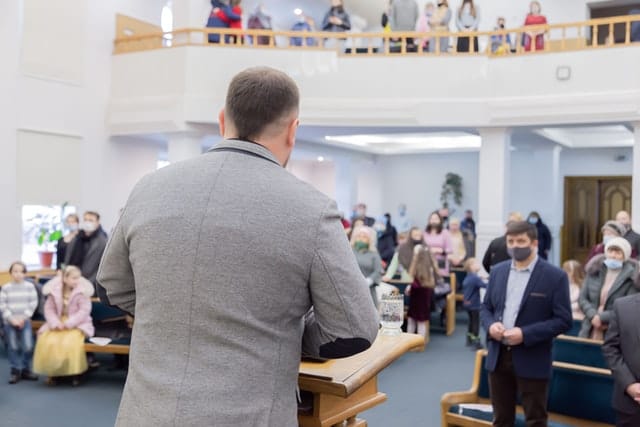 In some circles, the responsibility of officiating funeral ceremonies falls on the shoulders of a funeral officiant, also referred to as a funeral celebrant. In most cases, they are responsible for organizing and presiding over funerals while catering to the requirements of grieving families at every stage of the funeral process. The ultimate goal is to commemorate the life of the individual who has passed away while also paying tribute to their influence on those in their immediate environment. If you are having trouble deciding on a funeral officiant, you should contact funeral homes in Scottsdale, AZ.

The primary reason there is a demand for funeral officiants is so that someone may take on the job of being the primary speaker during a funeral service. Officiants at funerals are typically adaptable individuals who can accommodate any style or format that a funeral may take.

Who Exactly Can Officiate a Funeral?

A funeral service can essentially be officiated by anyone who wishes to do so. There is no legal obligation for an officiant to preside over a funeral service, and no regulatory organization oversees this practice. Despite this, the person who fills this duty in funeral service plays an essential part. The following are the duties of the officiant during the funeral:

● Eulogy for the individual who has passed away

● Takes the lead in leading religious prayers or rituals

● Invites those in attendance to take the floor

● In charge of the service

● Guarantees that everything operates without a hitch

The departed’s family often views a professional funeral officiant as someone who makes their burdens easier to bear during this difficult time. They are skilled in calming the grieving members of the deceased person’s family and guiding them through the day in a supportive way. Officiants are often religious leaders, funeral directors, or celebrants who work professionally. This is because the officiant plays such an active role throughout the service. 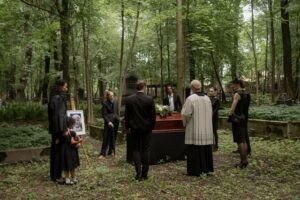 A specific sequence must be followed during the funeral service, and it does not make a difference who the officiant is. Decide on things as you please. You don’t need to get worked up if someone asks you to serve as the officiant at a funeral. You should merely proceed according to the stages outlined here while keeping the family’s religious views, traditions, and goals in mind. The officiant will often begin the service by speaking with the surviving members of the deceased’s family. This is usually done at the funeral home, although it could take place in the family’s house. After that, the officiant will organize a timetable for the funeral. In addition, he composes a eulogy for the departed, in which the family may share their memories of the individual.

It is required for a funeral officiant to arrive early, preside over the service, and offer the family of the deceased emotional support. Funeral homes in Scottsdale, AZ are there to provide you with the best possible services at this time.