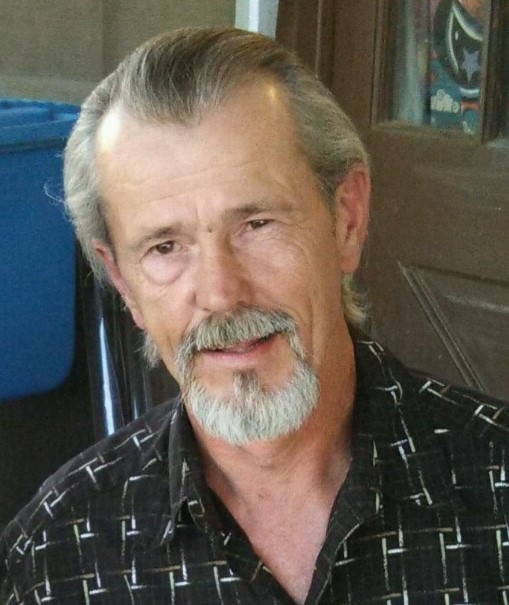 Michael W. Wheeler, 60, Phoenix, AZ passed away Sunday, November 5, 2017 at home with his love ones by his side. A Celebration of Life to be held March 3, 2018. Michael Warren Wheeler was born September 1, 1957 in Muscatine, Iowa. He was the son of Robert W. Wheeler and Mary L. Haller. He worked as a laborer and steel worker. He was planning on retiring from the steel industry in December. Mike was a jack of all traits and enjoyed carpentry and took pride in all that he did. He was an avid sports fan of football and baseball. He loved baseball including the Arizona Diamondbacks. On June 5, 1976, he married Paula Hillman in Muscatine and later divorced. Together they shared three children. Mike will be greatly missed by his children and family. Jacqueline Horton of Arizona, Brent and Shannon Wheeler of Missouri, Matthew and Casey Wheeler of Arizona, five amazing grandchildren, two brothers and two sisters, a step-father and a step-mother, his girlfriend Pat H. and his best friend Pat H. Last but not least, his beloved dog Poopsie. He was preceded in death by his parents, two brothers, grandparents and parent in laws.

Offer Hugs From Home Condolence for the family of WHEELER, MICHAEL W.