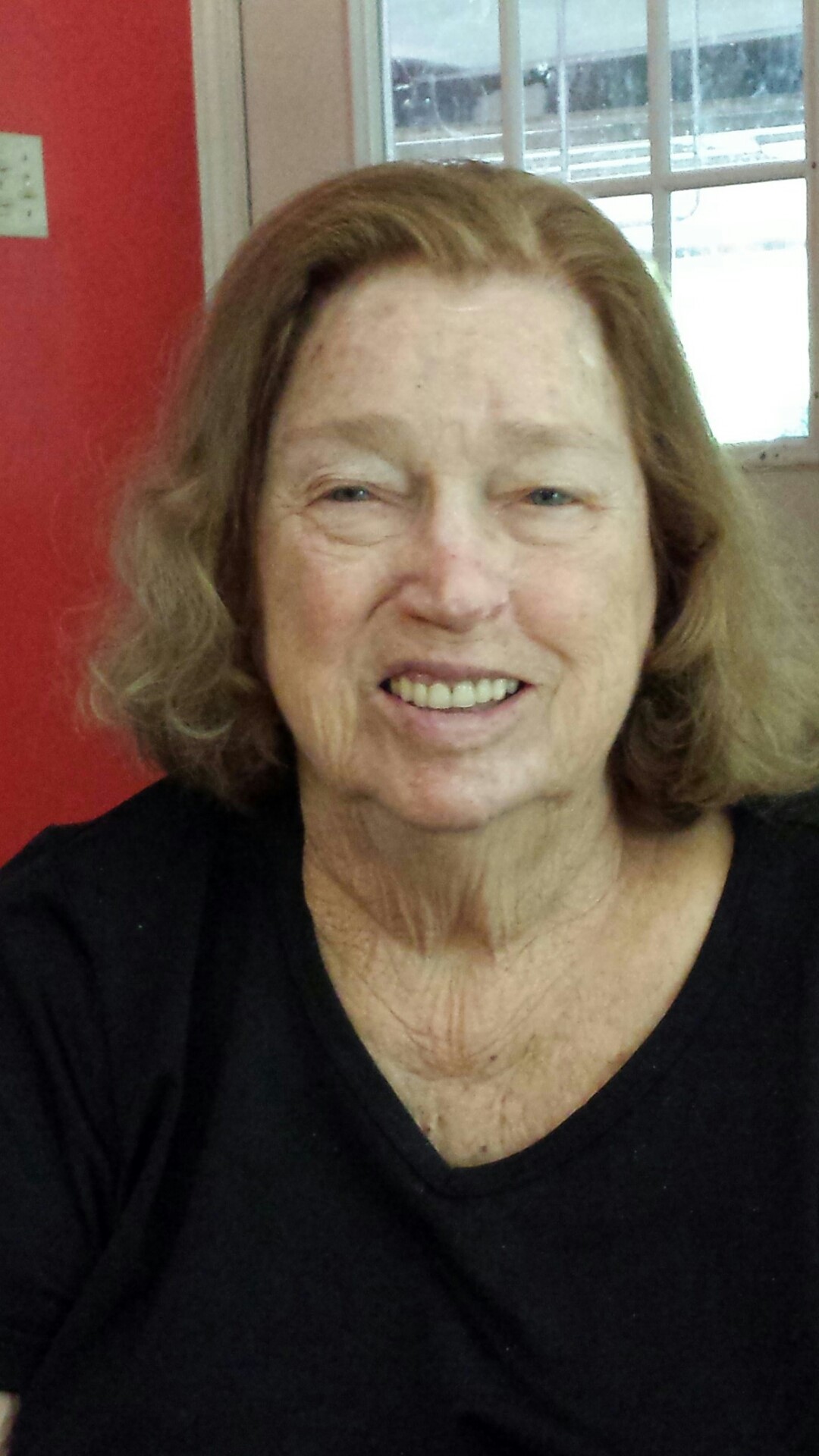 Born in Evanston, Illinois on February 22, 1930 and raised in Wilmette, Illinois, Joanne attended St. Joseph Elementary and St. Scholastica High School in Chicago. Joanne also attended Barat College in Lake Forest. Married to Frank Mangin in 1950 in Camp Cook near Santa Barbara, they settled and raised six children in Phoenix. They are Margaret Mangin, Gary Mangin, Didar Singh Khalsa (m. Didar Kaur), Michael Mangin, Mary Violet Relling (m. Bill Evans) and Stephen Mangin (m. Deidre). All are in reasonably thriving condition and have managed 14 grandchildren for Joanne and many great grandchildren. Her grandchildren loved her almost as much as her children. She is also survived by sisters Helen Schantz and Peggy Valaski.

After the first marriage ended in 1974, Joanne married Arizona rancher Art Whitney and they remained in Phoenix until Art died in 1998. Joanne then moved briefly to San Diego to help with granddaughter Lauren and then for 17 years to Memphis where she helped with four other grandsons who cherished her dearly.

Joanne was an active member of the Saint Francis/Brophy/Xavier community. She often served as “Room Mother” at SFX grammar school, drove to many of her kids’ sporting and social events with other kids in tow, attended sporting events (although sometimes closing her eyes during suspenseful free throws), participated in neighborhood bridge parties, and kept active in the Society of the Sacred Heart. Her children remember the incredible kindness that Joanne showed to their friends in the Central and Camelback area. Her house was often the neighborhood hub for many kids who were friends with her children. “Five more for dinner” was not uncommon and she was so loving and graceful that the friends were also under her spell. No matter the challenges that they threw at her she never stopped believing in and loving her offspring. Small miracle.

She moved back to Phoenix in October to be near Gary and in her “hometown” where she spent so many happy years.

Offer Hugs From Home Condolence for the family of WHITNEY, JOANNE SCHAEFER