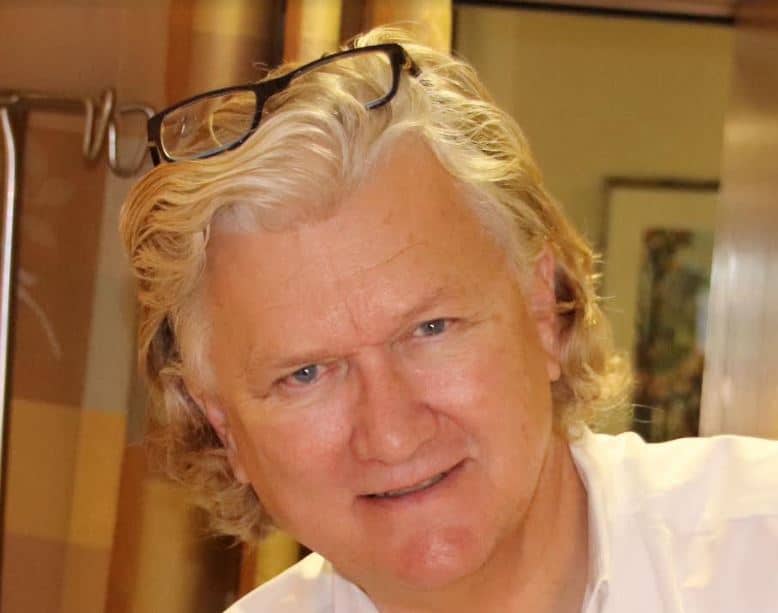 Jeffrey Scott Will, 72, of Scottsdale, Arizona, died November 6, 2022, at his home. He died peacefully in his sleep following a brave fight from a severe stroke four years ago.

Jeffrey was born on April 8, 1950, in Pipestone, Minnesota to Clarence Ellery Will and Florence Engbarth. He graduated Pipestone High School and then headed west as he was accepted personally by Mrs. Frank Lloyd Wright at the Taliesin West School of Architecture. He lived on the grounds of Taliesin for eight years, studying, teaching, and eventually obtaining his master’s in architecture. During his time at Taliesin, he worked on many notable projects with his team, including The Pearl Palace in Karaj City, Iran, commissioned by Princess Shams Pahlavi in 1972, the sister of the last Shah of Iran. He also completed plans for the 1973 restoration of the Arizona Biltmore Hotel following a fire. After he graduated, he began work as a commercial architect at Peter A. Lendrum and Associates in Phoenix, Arizona, where he met the great love of his life, Colleen Gorman Will. In 1988, he pursued his dream of opening his own firm as founding partner of Will-Hayes Architects, which he successfully and passionately ran for over 30 years, until his stroke in 2018. As a registered architect in 18 states, he made an indelible mark in the field, completing notable projects for clients such as PetSmart, Honeywell, Border State Electric, the Federal Reserve Mint, Boeing, Walgreens and American Express. His creative genius won him several awards and honors in his field, including being named NAIOP’s Architect of the Year in 2001.

His passion for aesthetics and architecture was lifelong, and even with a debilitating stroke, he never lost his eye for design. He loved to laugh, dance and was the life of the party wherever he went. No one will ever make us laugh like Jeffrey did!

His love for his family and friends was infinite, especially his cherished wife of 43 years, Colleen and his adored daughters and grandchildren. He is preceded in death by his beloved daughter Keleigh Kathleen Will, his parents Clarence Will and Florence Engbarth Fleming, his dear stepmother Ann Will and his treasured in-laws Michael and Patricia Gorman. He is survived by his wife Colleen, his daughter Meghann Gryp (David Gryp), daughter Clare Will (fiancé Nicholas Joyce), grandchildren Charles and Quinn Gryp, sisters Suzanne Will (Bob Davis), Dr. Julie Will, his brother Richard Will (Jill), and numerous nieces and nephews. A Catholic funeral mass will be held on Thursday, November 10, 2022, at 10:30 in the morning at St. Theresa’s Catholic Church in Phoenix, Arizona. A private Catholic burial to follow for immediate family.

Jeffrey, you are our eternal warrior. We will hear your booming laugh in the heavens and see your sparkly blue eyes in the skies. When your soul left its earthly binds, a light was extinguished from earth, but your memory will burn perpetually in our hearts. We will love you forever!

Offer Hugs From Home Condolence for the family of WILL, JEFFREY SCOTT