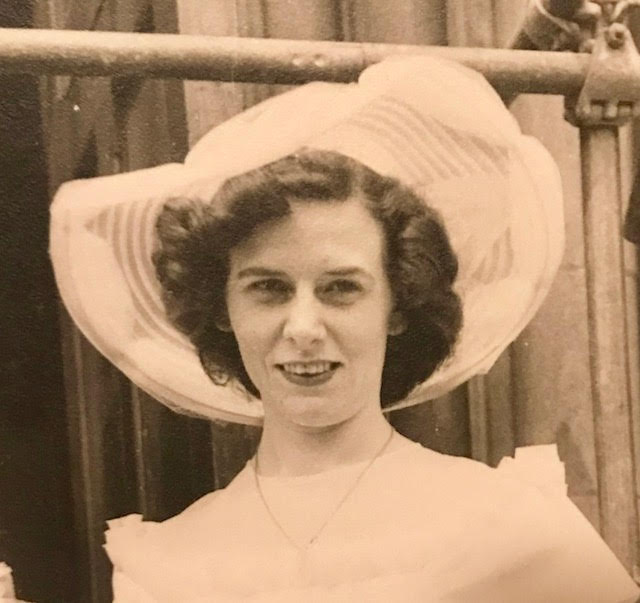 Marie A. Williams, 96 years old, passed away on March 18, 2018 at Haylana’s Assisted Living Home in Phoenix, Arizona. She was preceded in death by her sisters Elsie Wardein, Barbara Cope and Irma Blevins. Elsie and Barbara passed two years ago and Irma one year ago. Elsie and Barbara shared more than 15 years of living together in Phoenix, Arizona. Marie is survived by her sister Loretta Patterson of Hobart, Indiana and numerous nieces and nephews. Born in Germany, she emigrated with her parents to New York and settled in Brooklyn, where her four sisters were born. Marie graduated from Columbia University and was employed by the Aetna Corporation until retirement. She then traveled to Phoenix when she was 80 years old from New York to live near both sisters until she herself needed assisted living care. Marie was well known as the “Bird Lady” who dedicated herself to daily feeding of the wild birds of the nearby park. She did this for 16 years and in all kinds of weather with the help of her sister Elsie. She will also be remembered for her honest and loving devotion to her family. On Tuesday, March 27, 2018 at 1:30 P.M. a Graveside Service will be held at St. Francis Catholic Cemetery, 2033 N 48th Street, Phoenix. Flowers may be sent to the funeral home.

Offer Hugs From Home Condolence for the family of WILLIAMS, MARIE A.