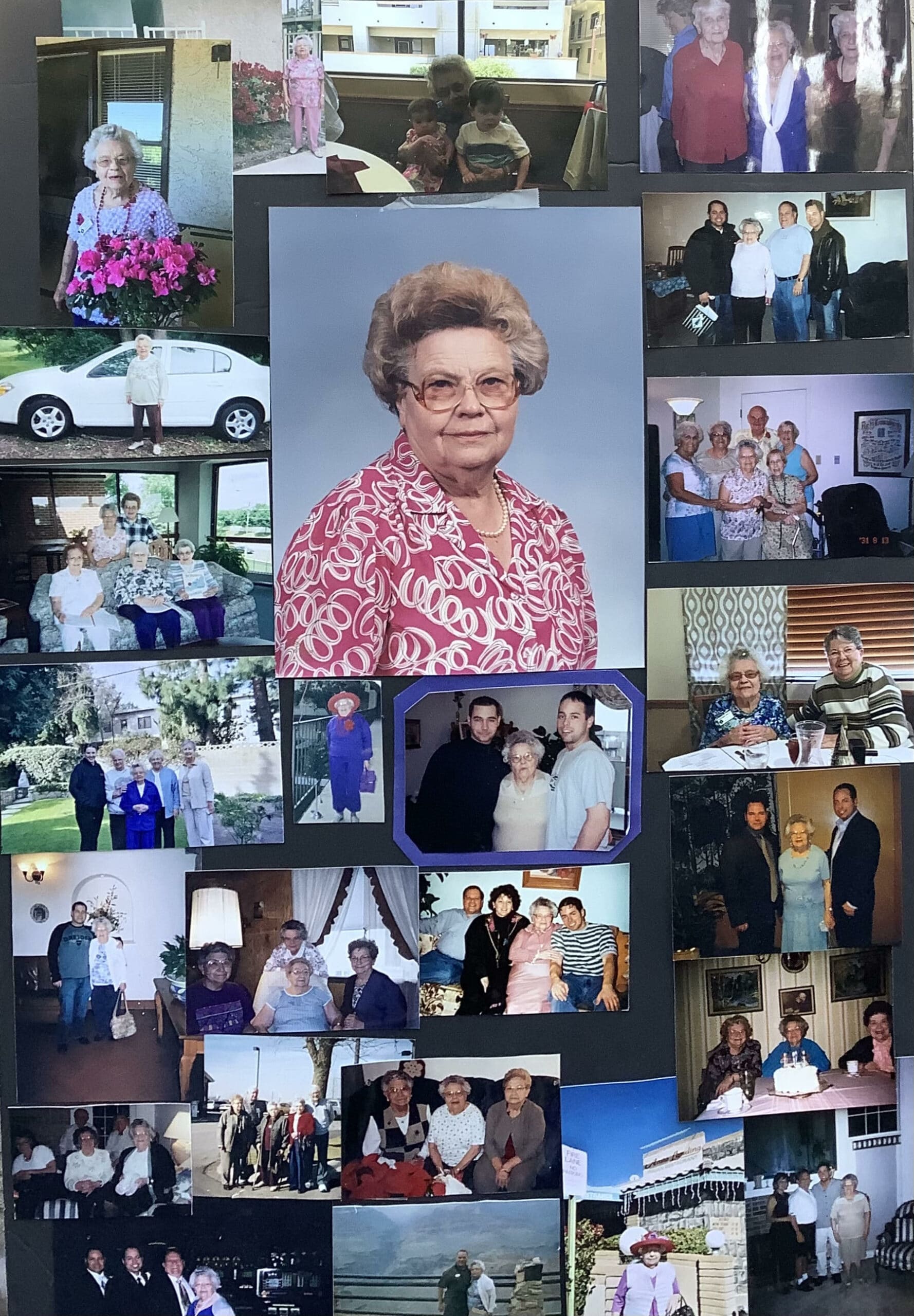 Minerva M. Williams, 101 of Mesa, Arizona passed away early Wednesday, March 30, 2021 at her residence, The Oasis/Fellowship Square. Minerva worked as a visiting Nurse for the City of Chicago and served many on a daily basis visiting those in need at Cabrini Green and the TB Sanatarium. She was married to Ray Williams for over 50 years. In 2005 she moved to Mesa to spend time with her son Robert 55, (Bob, Bobby, Willy) Williams (Lizbeth) who preceded her over the rainbow bridge. Minerva loved her family, her parents Beulah and Henry Pletcher, brother Lamar, sisters Isabell (Clyde) Rogers, Maryalice (Rowland) Behleng who all proceeded her in death. She is survived by her Daughter-in-law Lizbeth Congiusti, Grandsons, Shawn (Chrissy) Williams, Shane (Jen Crow) Williams and her two beloved Great grandchildren Dylan and Taylor as well as many nieces, nephews, and friends. Minerva was an exceptional woman. After high school she left the farm she grew up on in Nappanee, Indiana to move to the big city and become a nurse. She never stopped loving the farm and was thrilled several years ago when her grandniece and her family “bought the farm,” as they say, to start their family. When she moved to Mesa in 2005, she continued to help others taking fellow residents out shopping, to doctor’s appointment and social gatherings. Minerva was a woman of faith and so it is fitting that she passed this Holy Week when the Lord called her home for Easter where He reunited her with Bob and the rest of her family. In lieu of flowers contributions/donations, may be made in her honor at Hospice of the Valley, 1510 East Flower Street, Phoenix, AZ 85014 or visit them online at HOV.org/donate. Condolences may be expressed at www.whitneymurphyfuneralhome.com

Offer Hugs From Home Condolence for the family of WILLIAMS, MINERVA