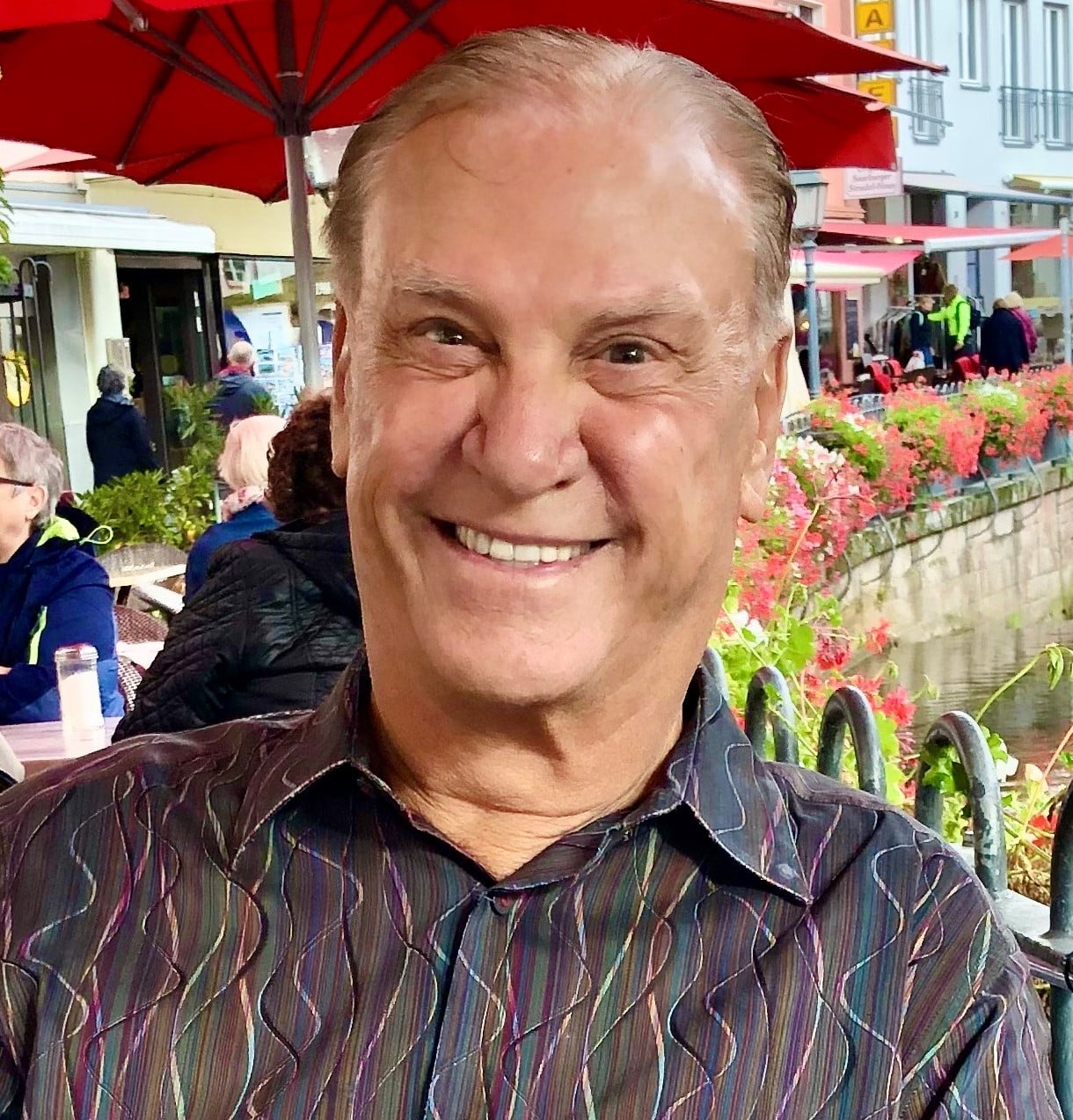 Ralph C. Wills, 75, passed away on November 21, 2022, after a bravely fought battle with Myelodysplastic Syndrome and colon cancer.
A proud Phoenix native, he was born December 27, 1946 to parents Ruth and John Wills. He was a graduate of North High School and later attended Phoenix College.

Ralph exceled at many things in his young years, especially anything mechanical. His early career was spent working at Courtesy Chevrolet. He set off on his own at 27 and purchased Andy’s Collision, eventually going on to acquire two additional locations in the valley. Ralph saw to every detail at his business from the very beginning and remained the diligent caretaker of Andy’s Collision until his untimely death. The company, and especially his employees, were so important to him he viewed them as his family.

Ralph would go on to marry his wife and forever partner, Nicole in 2017. One of Ralph’s greatest joys was becoming a grandfather to his step daughter’s child, Katerina in 2016. The two of them were the best of pals and he loved to teach her everything, from skiing, to sailing and had big plans to scuba once she was old enough.

Ralph is survived by his wife, Nicole Wills and her son Michael Lonsdale, daughter Kate Lonsdale granddaughter Katerina, sisters Phyllis Grobengieser and Wanda Lally, and brother Keith Wills and his wife Debra. He was preceded in death by his parents and cherished niece, Kristine DeBrock. Ralph also leaves behind many beloved nieces, nephews, and many, many friends. He is also survived by his first wife who he shares children Dean Wills and Tracy Wills.

Please join the family for a Celebration of Life Service at Whitney & Murphy Funeral Home, 4800 E. Indian School Road, Phoenix, on Saturday, December 3, 2022 at 10:00 AM, with burial to be held at St. Francis Cemetery, followed by a reception at Aunt Chilada’s at 7330 N. Dreamy Draw Drive in Phoenix. In lieu of flowers, please feel free to make a donation to Saving Paws Rescue Arizona. That would make Ralph smile as he and Nicole were in the process of rescuing another German Shepherd after losing their first, Lola. Condolences may be expressed at www.whitneymurphyfuneralhome.com.

Offer Hugs From Home Condolence for the family of WILLS, RALPH C.