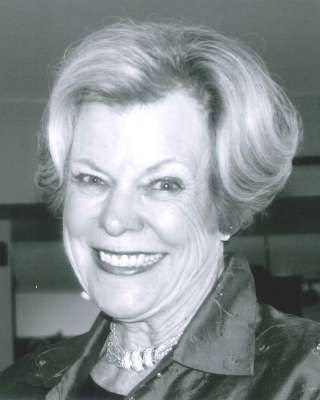 81, died peacefully on October 11, 2016 in her home surrounded by family. Jane was the daughter of Onita and Joseph Beakey. She was born in Lafayette, LA, grew up in Midland, TX, and attended college at the University of Colorado, Boulder where she majored in Fine Arts. Following graduation, Jane moved to San Francisco, CA. It was there that she met a handsome banjo player at the Red Garter, Bill Wingfield, who she married in 1961. After a 9-month trip around the world, Bill was transferred to Phoenix, AZ where the newlyweds started their family. Jane’s involvement in Florence Crittenden and St. Theresa’s Sodality launched her into the social scene in Phoenix. Whether basking on the beach with the Arizona Sun Ray Divers, dancing at the annual Spring Fling, participating in the Arcadia Neighborhood Coalition, attending plays at the Herberger Theater, leading a tour as one of the Phoenix Art Museum’s Master Docents, or being a featured artist at the Beaux Arts Ball, Jane was forever living life to the fullest. Jane’s greatest loves were her art and her family! As an art teacher, Jane influenced and inspired hundreds of students both privately and at Scottsdale Artist’s School for over 30 years. Jane’s most notable accomplishments include being selected for the ART in Embassies program (Geneva, Switzerland) which included an invitation to a reception at The White House hosted by Mrs. Laura Bush. Nothing, NOTHING brought Jane more happiness than her three children, Cindi Wingfield, Susanne (Keith) Baskin, Britton (Cate) Wingfield and her grandchildren, Katie Jane, Will, Hudson, and Hayden. Jane will be welcomed into Heaven by the love of her life, Bill, and her beloved grandson, Harrison William. Memorial Mass will be celebrated at St. Theresa Catholic Church, 5045 E. Thomas Road, Phoenix on Friday, October 14th 2016 at 1:00 P.M. In lieu of flowers, donations may be made to the Jane Wingfield Scholarship Fund at Scottsdale Artist’s School by contacting Wanda at 480-990-1422 or scottsdaleartschool.org

Offer Hugs From Home Condolence for the family of WINGFIELD, JANE