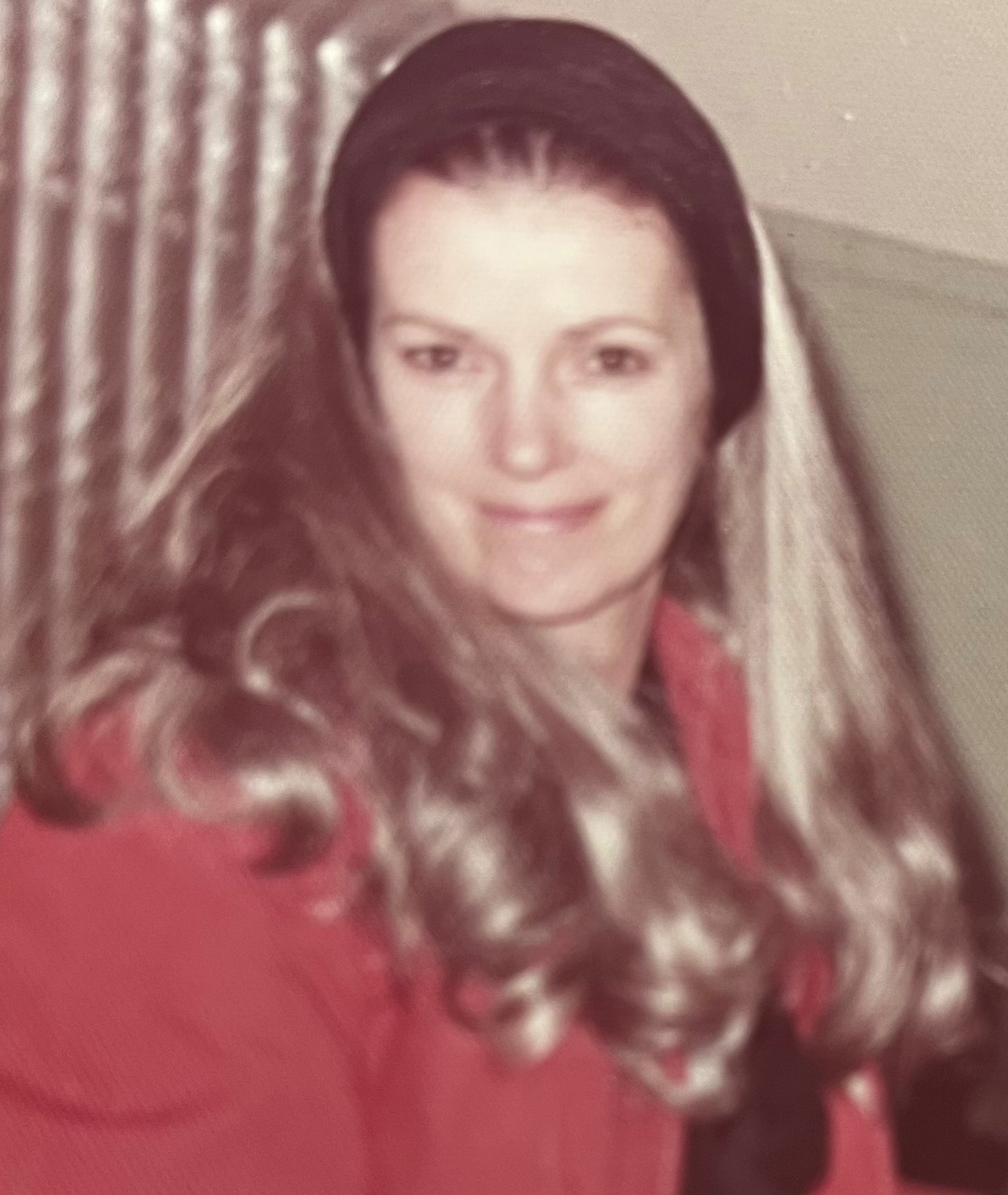 Barbara G Winslow (85) was born January 25, 1937, in Boston Massachusetts and passed away suddenly on February 16, 2022, in Phoenix Arizona from lung disease. She was the daughter of the late Charles and Eleanor Winslow.

Barbara grew up in exceptionally hard times and had a tough start very early in life. The definition of a true Bostonian is a lover of sports and that she was. She only loved Boston sports–especially her Patriots and Tom Brady.

Barbara loved decorating her home. She had a green thumb for plants and flowers. She also had a keen sense of fashion and loved shopping. She spent many of her Saturdays downtown Boston in Filene’s Basement and Jordan Marsh. She was a very classy lady, and her outfits made a statement. That’s how she is remembered by many today. She loved music and going out dancing. She even taught folks how to jitter bug.

Barbara loved to brighten people’s day by being so thoughtful. She was always buying flowers, sending cards or giving gifts to those she cared for.

After 70 years of living in Boston and retiring as a CNA, she decided to relocate to Arizona to be closer to her sister and family. She is remembered by her old school slang and accent that she passed down to her family.

Barbara was an attentive mother to Gail Winslow of Phoenix, AZ and Michael O’Keefe of Denver, CO. She always wanted to make sure her kids were safe as well as they had whatever they needed.

Barbara was a selfless grandmother to Barbara Jean Winslow of Boston, MA and Richard O’Keefe of Denver, CO. She would do anything and everything for her grandchildren and always thought of them.

Barbara was a protective sister to the late William Winslow of Boston, MA and the late Catherine Kearns of Fountain Hill’s, AZ. Barbara’s brother Billy was very sick and passed away early in life. She was by his side until the very end. Rene, as she was called, was doted upon, loved and truly supported by her sister Barbara. They were inseparable throughout their whole lives and passed within a year or so of one another.

Barbara was a caring aunt to the late Richard Lynch of Phoenix AZ, Linda Fairbanks of Hudson NH, Patricia Lynch of Fountain Hills AZ, Ronald Lynch of Scottsdale AZ and James Kearns of Scottsdale AZ. Barbara adored her late nephew Richie and felt a great loss when he passed.

Barbara was a long time friend to Edwina Russell of Brooklyn, NY. They shared many decades of being close friends and enjoyed trips to Las Vegas together in their later years.

Barbara’s wish was to be buried in Boston with the rest of her family. We are honoring those wishes and instead of a service or flowers, are asking those who would like to express their sympathy to instead donate to http://arboretum.harvard.edu/ on her behalf.

Offer Hugs From Home Condolence for the family of WINSLOW, BARBARA G.