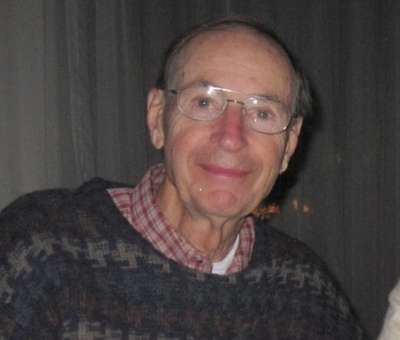 During his career and retirement he devoted his life to conservation.  While serving as president and conservation chairman for the Maricopa Audubon Society, he was involved in saving the desert nesting bald eagle and the Fort McDowell Yavapai and Apache Indian land by helping to defeat the proposed Orme and Cliff Dams; and later in saving the endangered Red Squirrel and sacred Apache Indian sites on Mount Graham; and in saving important habitat and a sacred Apache Indian site at Oak Flat from a destructive copper mine.

He was an active birdwatcher who travelled widely throughout the world in search of birds and wildlife.  Bob enjoyed photographing birds, butterflies, and dragonflies, and photographed several first state records of birds for Arizona.

He is survived by his wife of almost 60 years Janet, daughter Karen and husband Jack Rigney, son Jeff and his wife Kerry, his five grandchildren: Claire Rigney, Elaine Rigney, Michael Rigney, Connor Witzeman and Haley Witzeman, as well as three sisters Mary Reinthal, Cile Rice, and Alice Edwards and husband Rich Edwards.  A celebration of life service will be held in late December.

Offer Hugs From Home Condolence for the family of WITZEMAN, ROBERT ALLEN