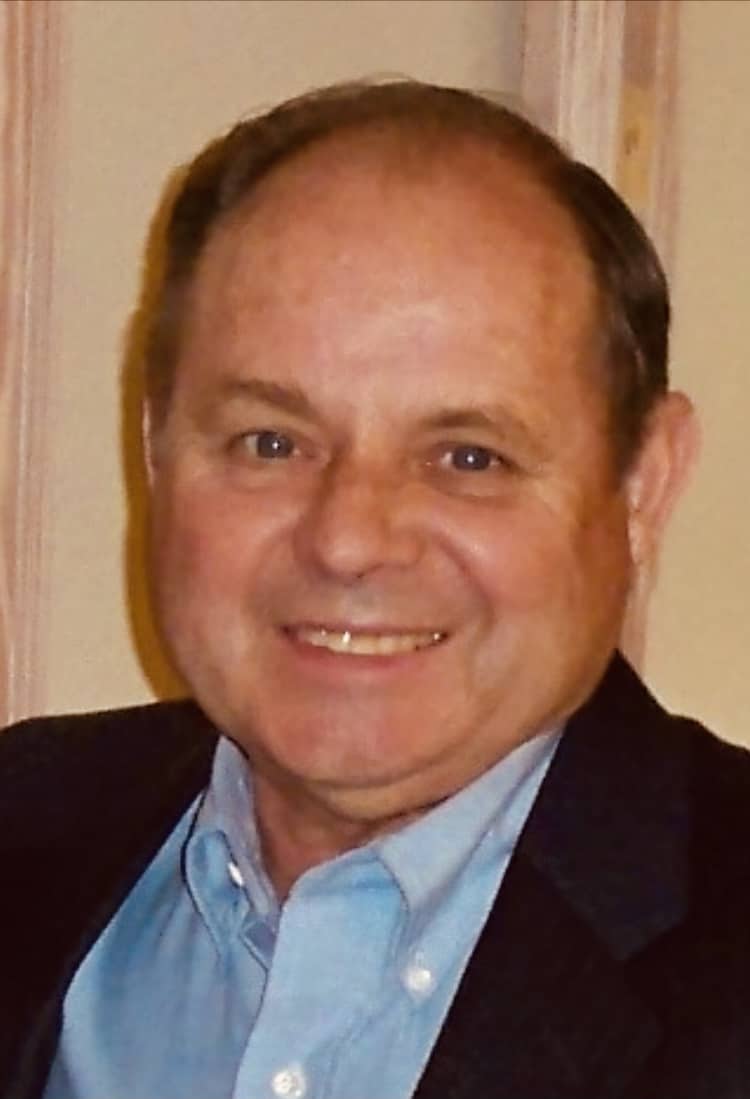 It is with heavy hearts that the family of Gary H. Wolf, 77, mourn his passing on Wednesday, February 10, 2021. Born to Otto and Alice Wolf on August 21, 1943, Gary was a native of Phoenix, Arizona where he resided his whole life. Gary was preceded in death by his parents and was survived by his wife, Marlene, his son, Gary M. (Emily), his daughter, Rae Speciale (Chris), sister Carole Schwietz and his grandchildren Blake, Ashtyn, Caleb, Ryker, Stella, and Libby.

Gary attended St. Mary’s High School, and would often say “Once a Knight, always a Knight!” Gary was blessed with tremendous athletic ability and a huge passion for sports. He played baseball and football for the Knights throughout his high school career. His senior year in 1961, Gary was selected to the All-State baseball team. That summer, he played for the American Legion team “Kerr’s Sporting Goods”, which went on to win the National Championship in Hastings, Nebraska, home of the American Legion World Series. Gary was awarded a college scholarship to play baseball at Phoenix College. In his first year, the Phoenix College Bears won the Junior College World Series National Championship in 1962. Two National Championships in one year! Gary went on to play one season for the NAU Lumberjacks before deciding it is too cold to play baseball in Flagstaff. Gary was drafted at age 23 for the Vietnam War where he served two years (1966-67). He loved this great country and remained a true American patriot.

Gary met the love of his life in 1969, Marlene, and took her hand in marriage. Gary worked for Phoenix Newspapers Inc. for 36 years before retiring in 2008, where he valued and developed many lasting friendships over the years.

Gary’s hobbies included being an avid bird and deer hunter and loved horse racing. He was a huge Diamondbacks fan enjoying his summer evenings watching baseball games and looked forward to fall football season to root on the ASU Sun Devils. What Gary enjoyed most of all was being a loving grandfather. There wasn’t a thing he wouldn’t do for his grandchildren. He looked forward to attending his grandchildren’s school and sporting events.

Gary will be fondly remembered for his servant attitude towards helping others, his kindness, humility, and complete dedication to his family.

There will be a visitation held at Whitney & Murphy Funeral Home, 4800 E. Indian School Road, Phoenix on Friday, February 19, 2021 from 5:00 – 7:00P.M. The Funeral Mass will be celebrated at St. Francis Xavier Catholic Church, 4715 N. Central Avenue, Phoenix on Saturday, February 20, 2021 at 11:30A.M., with an escorted procession immediately following service to St. Francis Cemetery for burial with military honors. A lunch reception will follow after the cemetery. For those unable to attend you may view the Mass via live stream at: www.sfxphx.org/livestream. Condolences may be expressed at www.whitneymurphyfuneralhome.com.

Offer Hugs From Home Condolence for the family of WOLF, GARY H.