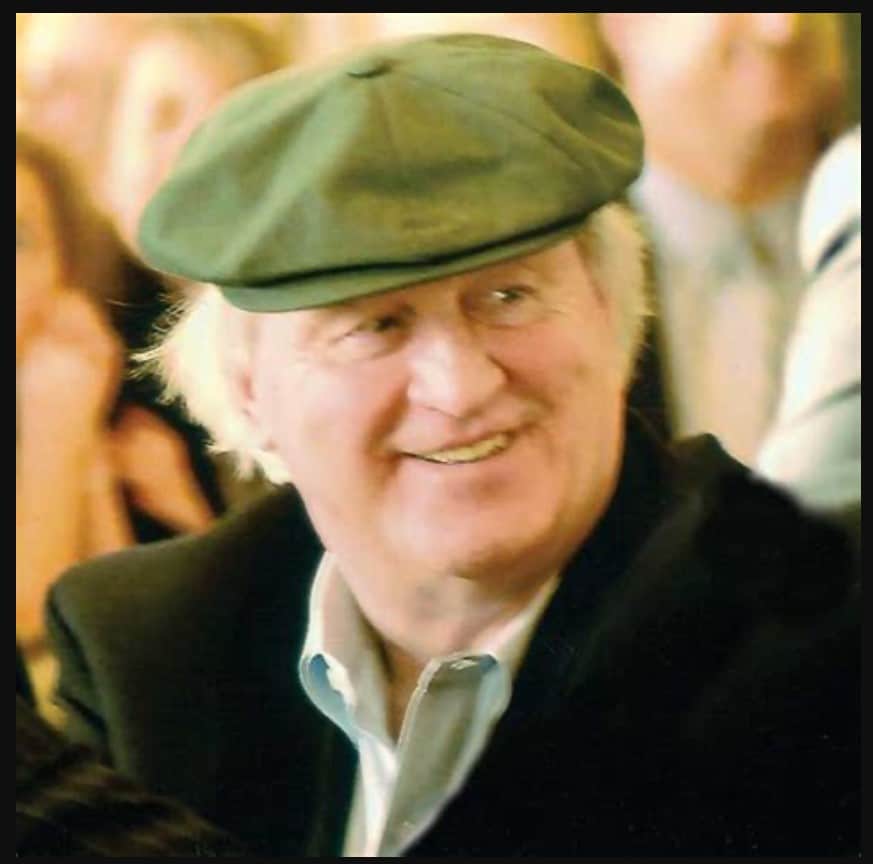 Rich Wolfe passed away after a lengthy battle with cancer on August 31, 2020. Raised in Lost Nation, Iowa, Rich graduated from Davenport Assumption High School in 1960, and the University of Notre Dame in 1964.

Rich excelled at marketing – first with a successful business in New York City in the 60s, later working with minor league sports franchises in the Midwest in the 80s and 90s. In 1998, Rich wrote and published a biography about legendary baseball announcer Harry Caray. This would be the first of over fifty books which Rich churned out over the next two decades, the subjects of which were primarily sports teams, athletes, or sports personalities. His main criteria were that he was a fan of the subject matter (with the notable exception of the Chicago Cubs). In total, Rich has sold over a million books to date.

Throughout his life, Rich was very active in collegiate and sports communities throughout the Midwest, in particular Notre Dame football, St. Louis Cardinals baseball, and Iowa Hawkeye athletics. He was an integral part of Iowa Hawkeye and Notre Dame meetup groups in the Phoenix area, organizing and championing lunches up until his passing.
Relentlessly social, Rich made friends wherever he went – and he went a lot of places. In particular, he enjoyed group activities such as team trivia, which he played nearly every night with whatever friends he could convince to show up. Rich’s depth of trivia knowledge never ceased to amaze people, but he wasn’t interested in bringing attention to himself – rather, he enjoyed the camaraderie and winning as a team.

He was preceded in death by his parents: Melvin and Francis Wolfe, brothers: Paul Wolfe, Robert Wolfe and sister Patricia Higuera.

Rich was married to the former Mary Schepker. They had two sons – Richard Jr. and Tucker. Rich is also survived by his brother Dave (Tori) Wolfe; sister-in-law Kathy Wolfe and brother-in-law Gene Higuera, as well as numerous nieces and nephews. A special thanks goes to nephew/Godson Steve Wolfe and Kathy Schiano for their kindness and care in Rich’s final months.

The date and location of services is still to be determined, with the expectation there will be remembrances in both Phoenix, Arizona, as well as Quad Cities, Iowa in coming months.
Condolences and Hugs from Home may be expressed at www.whitneymurphyfuneralhome.com.

Offer Hugs From Home Condolence for the family of WOLFE, RICHARD