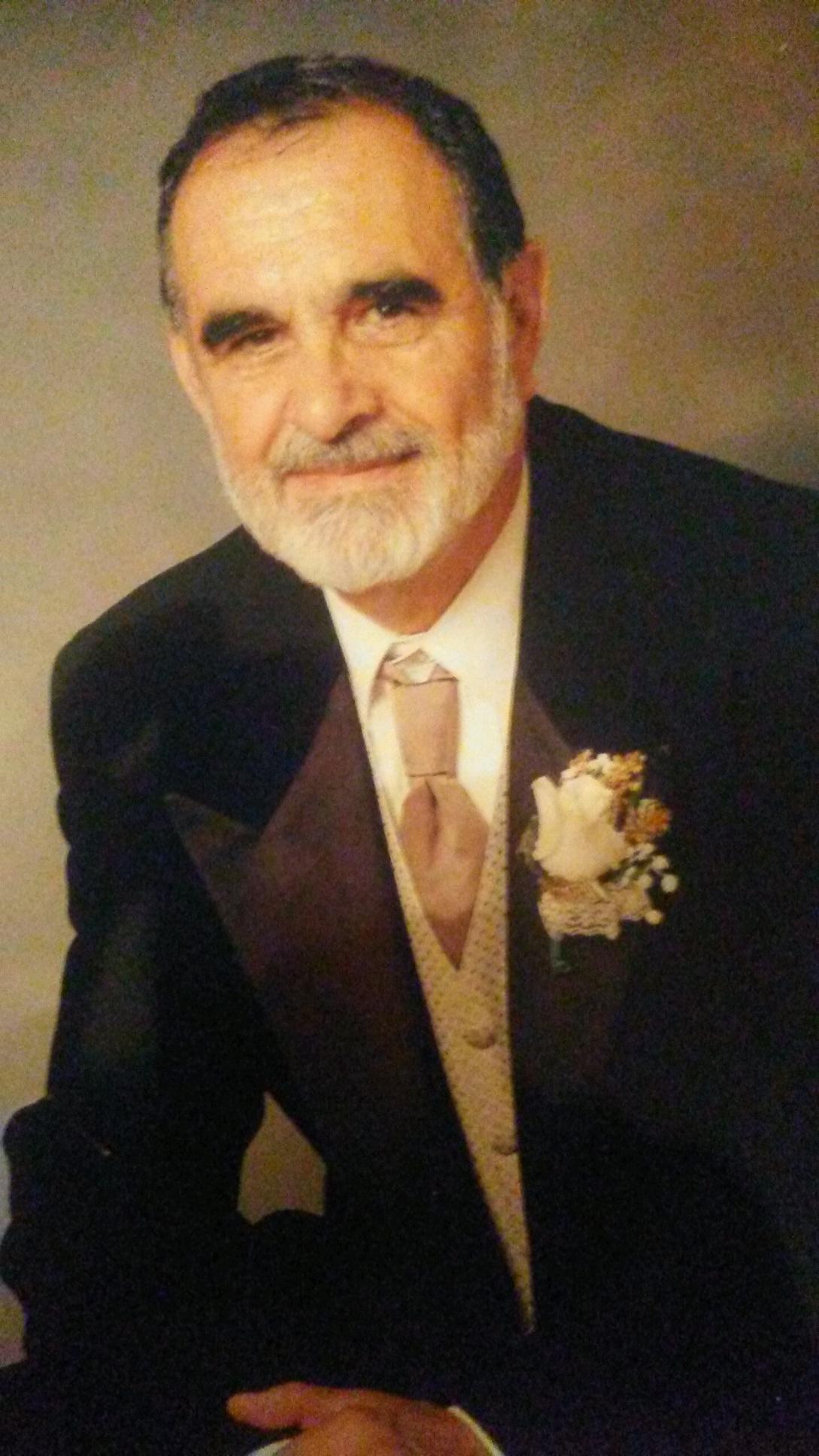 Our beloved father, tata and friend, died on November 27, 2016.  He was a devoted husband who shared over 60 years of marriage with his high school sweetheart, Olga  Baca. He was a great athlete and “Caballero” from St Mary’s High School, whose life served as a source of inspiration for his friends and family that includes 6 children, 14 grandchildren and 3 great grandchildren.  Professionally, Richard was the recipient of many awards of merit for his leadership and outstanding achievements during his 39-year engineering career at Motorola Semiconductor. He retired as MOSV’s Equipment Engineering Manager in 1998.  In addition, Richard was blessed with a tremendous faith in God and his devotion to daily prayer became a way of life!  His spiritual journey continued with the Diocese of Phoenix where he supported the Hispanic community through his significant involvement in the Cursillo Movement for over 44 years. He was a shining star with a humble servant’s touch who became President of the Spanish Speaking Council.  After years of service, Richard realized a lifelong dream and was ordained a Deacon for the Catholic Church in 2002.  He would continue to respond with the heart of a Servant Leader of Christ at St. Anthony’s, Immaculate Heart of Mary and Queen of Peace Parishes. Our father received many awards and recognition throughout his life.  One of his greatest accomplishments was donating over 10 gallons of his life-saving blood so that others could live. He was never one to shy away from adversity and always lived for adventure.  He loved to hunt, fish and with our mother, was fortunate to travel the world.  His passion for life and humble approach of always putting the needs of others ahead of his own, should remind us all as to what can be accomplished with love and forgiveness in your heart.  De Colores! Visitation will be celebrated 6:00-9:00 P.M., Monday, December 5, 2016 with Funeral Mass at 10:00 A.M., Tuesday, December 6, 2016, both will take place at Queen of Peace Catholic Church, 30 W. 1st Street, Mesa, Arizona. Interment will take place at St. Francis Catholic Cemetery. Arrangements entrusted to Whitney & Murphy Funeral Home.

Offer Hugs From Home Condolence for the family of YANEZ, DEACON RICHARD R.