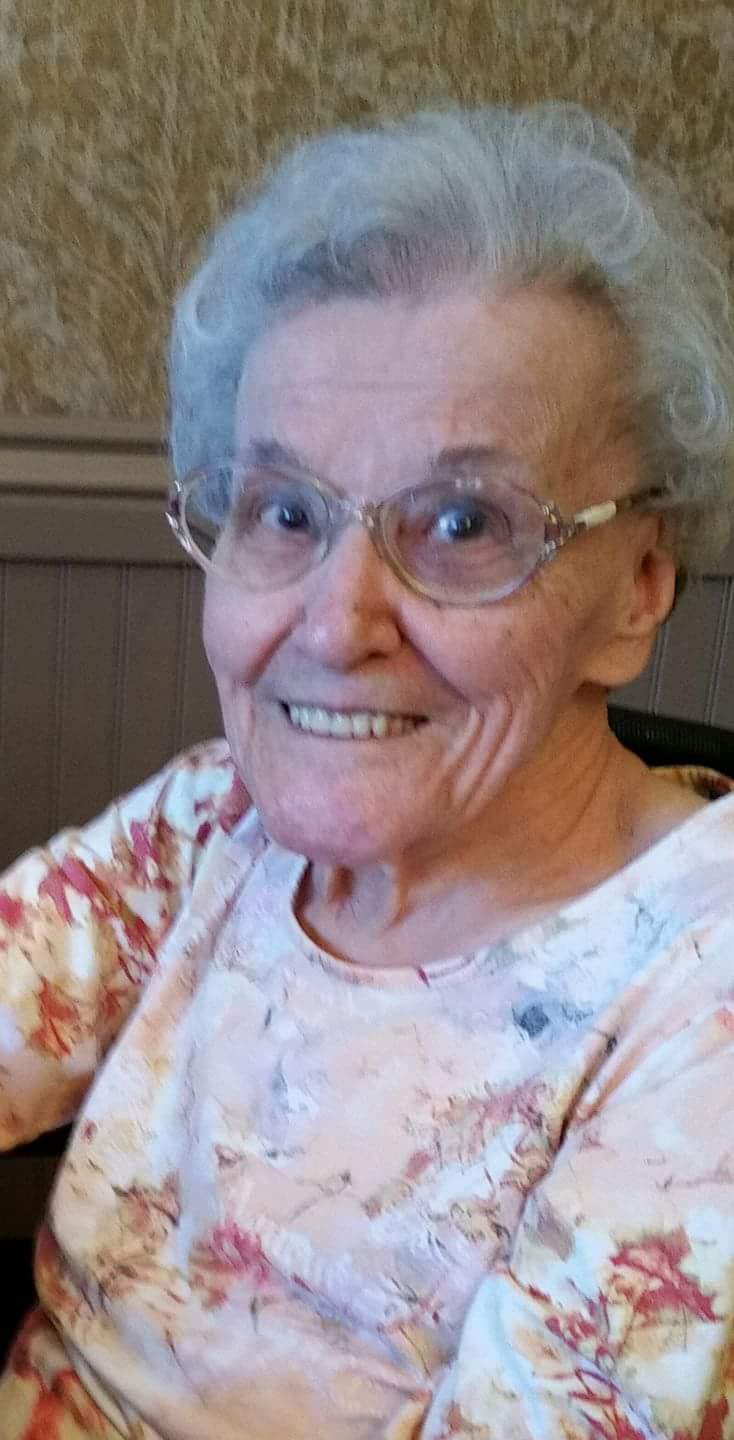 June 17, 1924 was a good day: In a little coal mining town named Sugar Notch, Pennsylvania, in a section called Moffitts Hill, two Polish immigrants welcomed a little girl into the world. Her name they chose was Amelia Clair Grucella. Family and friends would call her “Millie”. She grew up in Sugar Notch, attending a Catholic grade school and received her high school diploma from a public school. When she was old enough to be on her own, she moved to N.Y.C. She took a job at GM, like thousands of women. She worked in an industrial plant contributing to the war effort, “Rosie the Riveter” in her own right. At this time, she wasn’t paid much, it was still post Great Depression after all, but like most young people at the time, she had a lot of national pride.
In an effort to improve her lot in life, she joined the WAVES, there she was assigned a job helping the enlisted men with the documents the Navy required. There were a lot of young men she met at this time but one in particular who caught her attention, a good-looking hillbilly from Arkansas named Lenn Yarbrough. Mom told us countless times over the years, “I would sign him in and he’d be checking me out.” Apparently, she wasn’t offended, as they were married before they were discharged in March of 1946 in uniform (damn, they were a good-looking couple). After getting out, Mom tried some college, working toward a business career. What happened though was a different calling: motherhood would be the path she would take. Nine children would eventually know her as Mom, three good looking smart daughters and six sons, scoundrels every one of them. They weren’t very smart, but they made up for that with a talent for trouble-making and they were all voracious eaters, so as you can guess, Mom was busy a lot of the time, no she wasn’t, she was busy all the time.
Mom was the foundation of the whole family faith, bringing Dad into the church first then between the two of them all of us would be introduced to our Heavenly Father and His plan. As for our formal education, Mom was the one we would go to for help all through our lives. During the summer after fifth grade the nuns decided I should do the requirements for the sixth grade at home and Mom was there to “home-school” me while she also took care of the family’s countless needs. With Moms help I formally skipped that grade. Thanks Mom!
Mom was always fond of singing and music in general. She sang in church choirs for more years than I can remember along with Jo and Starlyn. She played the piano and the accordion, she wasn’t a virtuoso, but played well enough. For several years now, Rob has made a habit of entering her room with “I like Mountain Music” playing on his iPhone immediately her eyes would light up and she’d start clapping and burst into song. It was funny, most of the time she couldn’t remember our names but, she never forgot the words to her favorite Gospel, hillbilly, or polka tunes.
Visiting with Mom the past few years, I’ve seen that she’s been lonely since dad left us, we talked about it some, she wasn’t seeking death, actually, I think she was looking forward to the next phase of Gods plans, seeing His face and if its part of his plan, maybe to see people of her past, our dad, Lenn, and her Mom and Dad, brothers, sisters, and friends, yes, lots of friends. On July 10, 2019, Our Heavenly Father granted Mom her wish. With sadness and gladness in our hearts, yes I know that’s an oxymoron, with tears in our eyes, we said Love You Mom for the last time and let her go, its not easy, but it is necessary, we know that in our hearts.
Her kids, grandkids, great grandkids and great great grandkids
P.S. Thanks to Jeff, Star, Donna
Lastly: Here’s a little piece of poetry to punctuate my feelings – hope you all enjoy it. Jim.
With rue my heart is laden for golden friends I had
For many a rose-lipt maiden and may a lightfoot lad
By brooks to broad for leaping the lightfoot boys are laid,
The rose-lipt girls are sleeping in fields where roses fade
– A E Houseman

Offer Hugs From Home Condolence for the family of YARBROUGH, AMELIA “MILLIE”