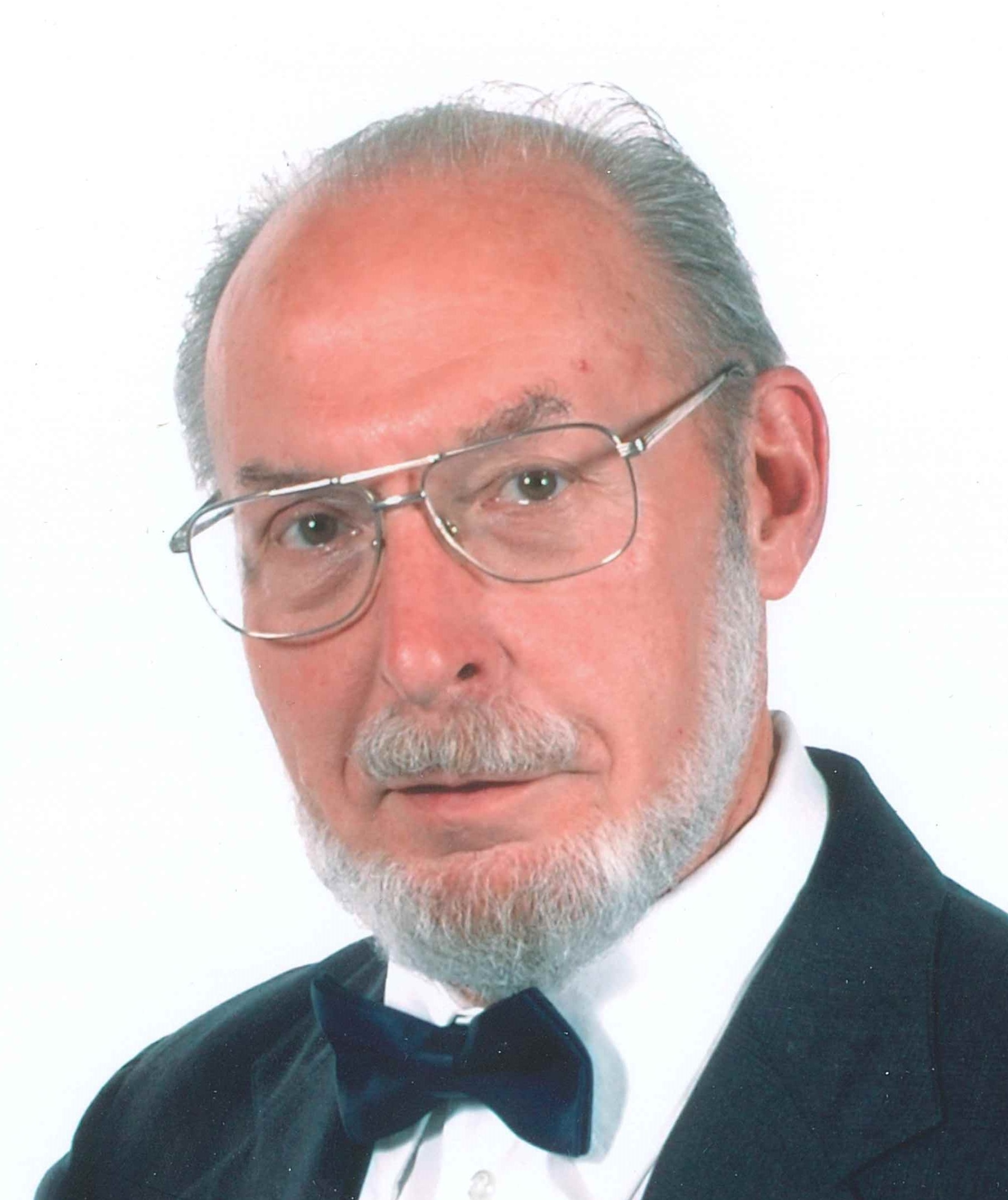 78, passed away following a long illness due to Lewy Body Dementia and Parkinson’s disease on January 4, 2017 at Hospice of the Valley Gardiner Home. Grant was born on May 11, 1938 in Port Huron, Michigan to Clinton and Rachael Yeo. He joined the Air Force October 4, 1957 and was released from active duty on May 15, 1962. He served in the Apollo Project 11 in 1969. Grant was a trained electronics technician. He owned Yesteryear Antiques for 30 years. Grant was preceded in death by his parents Clinton and Rachel and two brothers, James and William. He is survived by his wife Claire Tarte, sisters-in-law, brothers-in-law, nieces and nephews. Memorial Service will be held at 11:00 A.M., Friday, January 27, 2017 at Whitney & Murphy Funeral Home, 4800 E. Indian School Road, in Phoenix. Interment will be Monday, January 30, at 11:00 A.M. at the National Memorial Cemetery of Arizona, 23029 N. Cave Creek Road, in Phoenix.

Offer Hugs From Home Condolence for the family of YEO, GRANT C.