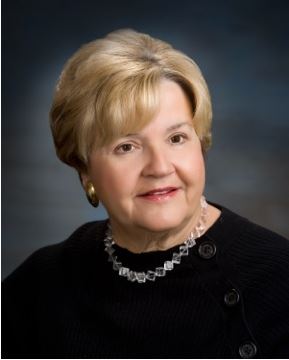 72, of Phoenix, passed away peacefully on June 24, 2015. She was born October 26, 1942 to Keith and Geraldine Orr of Akron, Ohio. She arrived in Arizona in 1956 where she attended St. Gregory Jr. High and Xavier High School. At Xavier she received the Regina Caeli Award and later went on to become a member of the Board of Trustees there, as well as receiving the Woman of Achievements Award for School Service in 2008. She went on to receive her RN at St. Joseph’s Hospital and continued her work there. She met her husband of 52 years, Dr. Richard Zacher, at St. Joseph’s. They started their family of 5 boys shortly thereafter. Carole was a very engaged, active mother. Her boys attended St. Francis Xavier and Brophy College Prep. She was president of the Mothers’ Guild at Brophy and helped start the Brophy Fashion Show. She attended hundreds of her sons’ and grandchildren’s sporting events. Her life was all about her boys, shopping with her granddaughters, and talking on the phone to her many friends. She is survived by her husband, Richard, sons, Richard, Michael (Julie), Kevin and Keith (Lori), 9 grandchildren, Catherine, Dan, John, Matthew, Cole, Megan, Mark, Shannon and Tommy, and brother, John Orr (Lois), nieces Jennifer, Natalie and Katie and dog Bear. She was preceded in death by her parents and her son John. A Visitation will be held from 5:30 – 7:30 P.M., with a Rosary at 6:00 P.M., Monday, June 29, 2015 at Brophy Chapel, 4701 N. Central Ave. Funeral Mass will be at 1:30 P.M. Tuesday, June 30, 2015 at St. Francis Xavier Catholic Church, 4715 N. Central Ave. Interment will follow at St. Francis Cemetery. In lieu of flowers donations can be made to Xavier College Prep, 4710 N. 5th St., Phoenix, AZ 85012 and Brophy College Prep, 4701 N. Central Ave., Phoenix, AZ 85012. 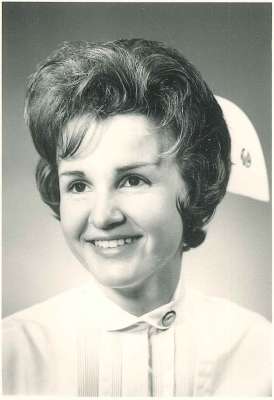 Offer Hugs From Home Condolence for the family of ZACHER, CAROLE