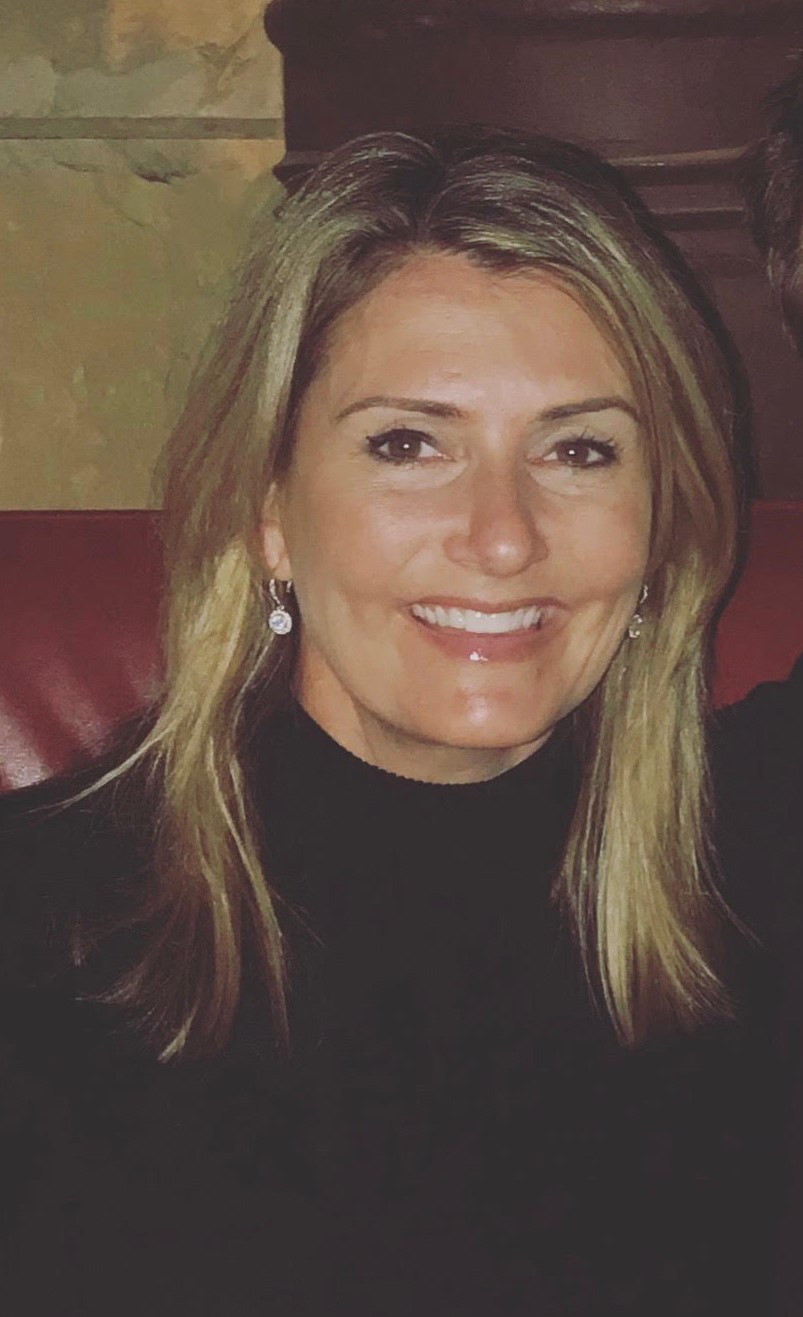 Zacher, Lori, 45, of Phoenix passed away peacefully on July 1, 2018. She was born on August 12, 1972 in Omaha, Nebraska to Rollin and Ingrid Fickenscher. She attended Our Lady of Lourdes elementary school in Omaha alongside her brother Derek Fickenscher. She later went on to Duchesne Academy of the Sacred Heart where she graduated in 1990. An avid soccer player, gymnast, and track all-star, she was enshrined in the Duchesne Academy Hall of Fame for her athletic abilities. Legend has it that Duchesne was strictly an academic institution, until the advent of the speedster, “fast as a waterbug,” Lori Ann Fickenscher. Lori attended Creighton University in her native Omaha where she walked on to Creighton’s women’s soccer team and earned a scholarship. Wearing number eleven, Lori combined her gymnastic prowess with her soccer skills to popularize the flip-throw in, drawing an audience wherever she played. Lori contributed to Creighton’s most successful season in 1993 and graduated in 1994 with her bachelor’s degree in marketing. At Creighton, Lori met the love of her life Keith Gregory Zacher. Keith and Lori married in 1996 and made the most of their twenty-two years of passionate and dynamic marriage. Alongside her husband, Lori moved to Keith’s native Phoenix in 2002 to raise their family. The two have three beautiful children who were Lori’s true pride and joy–Matthew (b. 2000), Megan (b. 2001), and Thomas (b. 2006). Lori was considered a vibrant, active, and loving mother and friend to all who knew her. Never bashful or concealed, Lori opened herself up to each and every person she crossed paths with, and, as a result, has provided infinitely many with truly magical encounters and continuing connections. The generosity and energy of her spirit was unmatched, perhaps too frequently evidenced by her proclivity for dancing and singing with both friends dear and friends not yet made. No person was a stranger to Lori Ann Zacher: the life of our little Phoenician party. Never focused on herself and humbly committed to her role as a homemaker, Lori was brought to tears by the goodness and accomplishments of her children. Being mom to her three children will always be her most treasured purpose. Her son Matthew graduated from Brophy this spring and will attend his parents’ alma mater Creighton University in the fall, her daughter will be entering her junior year at Xavier, and her son Tommy moves on to the seventh grade next year at St. Theresa Catholic School. Unsurprisingly, Lori was a key player and contributor in each of these communities. Lori received the same fierce love that she effortlessly exuded and her sudden and tragic loss devastates many and shatters the core of our community. Her family and friends will never live the same. Lori is survived by husband, Keith (48), parents, Rollin (74) and Ingrid (68), sons, Matthew (18) and Thomas (12), daughter, Megan (16), brother, Derek (47), sisters-in-law, Julie, Lauren, and Kristin, brothers-in-law Rich, Michael, and Kevin, nephews, Daniel, John, Cole, Mark, Jacob, nieces, Catherine, Shannon, and Emily, uncles Kestutis, “Bernardo,” and David, countless cousins, and beloved (ish) dog Ringo. A Visitation and Rosary will be held from 6:00 P.M. – 7:00 P.M., Monday, July 9, 2018 at Brophy Chapel, 4701 N. Central Ave., Phoenix. Funeral Mass will be at 10:00 A.M. on Tuesday, July 10, 2018 at St. Francis Xavier Catholic Church, 4715 N. Central Ave., Phoenix. In lieu of flowers, donations can be made to the Family to Family Foundation at www.familytofamilyfoundation.org, a cause close to her son Matthew that provides scholarships for the impoverished youth he met in El Salvador on a school trip last summer. Condolences may be expressed at www.whitneymurphyfuneralhome.com

Offer Hugs From Home Condolence for the family of ZACHER, LORI ANN