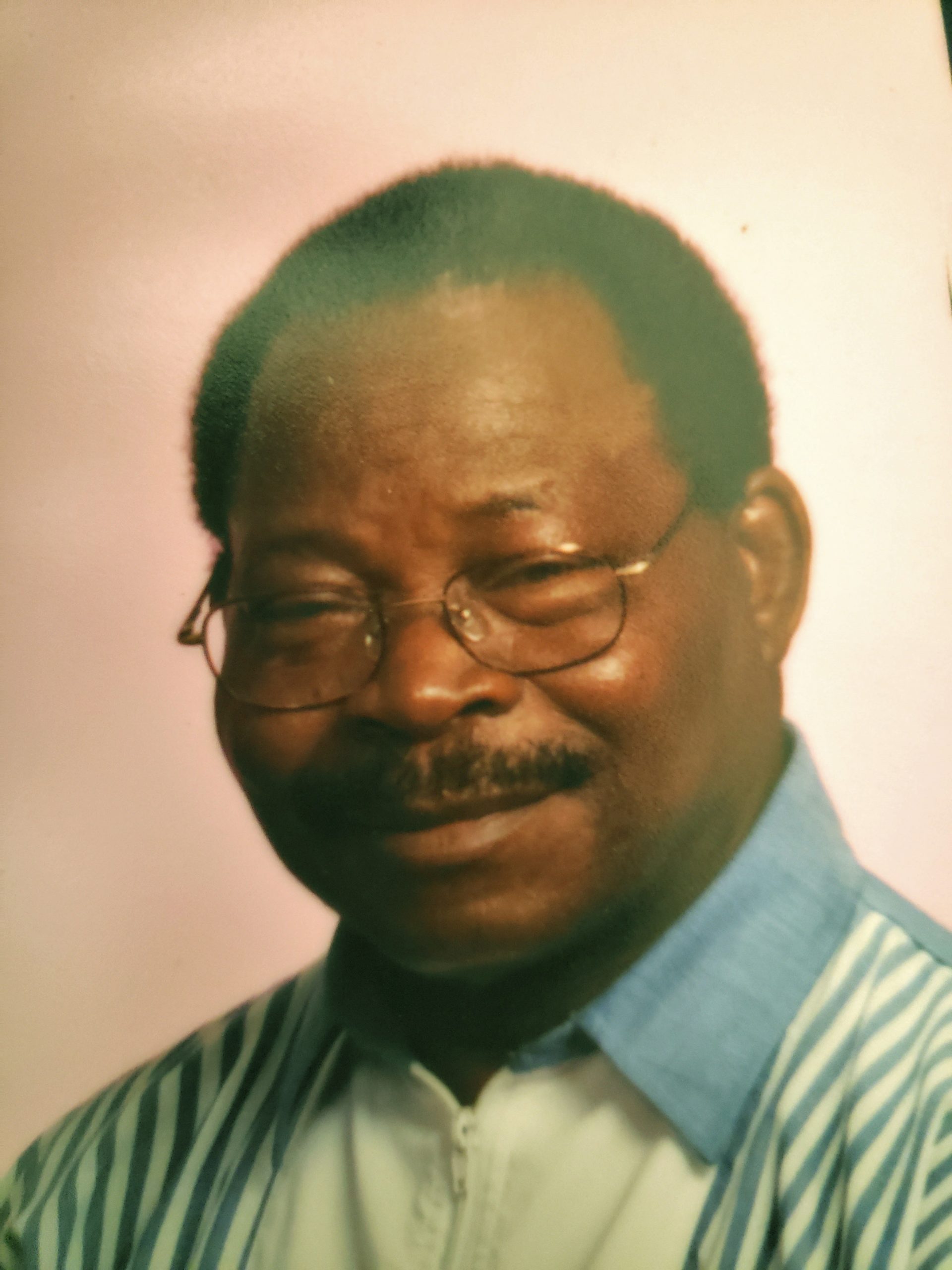 Henry Lavilewoi Zayzay Sr. a beloved and devoted husband, father, brother, uncle, grandfather, great-grandfather, and friend passed away on Monday July 13, 2020 in Glendale, Arizona. Henry was born on April 16, 1938 to mother Gplavia and father Yigbe in Liberia. He is a graduate of Booker T. Washington Institute of High Learning and later the University of Liberia. In Liberia he met and married his lifelong partner, Esther Morris Zayzay, in 1978. In his early career Henry worked as an auto mechanic before later moving into the field of Electrical Engineering where he worked for over 25 years and was a member of Voice of America (VOA).

As a leader, provider, and protector of his family, he migrated his family to the United States in 1992 to escape the civil war in Liberia. In the United States, he worked alongside his wife Esther to support and provide for their family.

He was firm believer in God, and an active member of the Christian community. He often led his family through prayer and worship while teaching them about the gospels. “For if we live, we live in the Lord, and if we die, we die in the Lord. So then, whether we live, or whether we die, we are the Lord’s”. – Roman 14:8
Throughout his life, Henry instilled the practice of hard-work, honesty, faith, and family, along with countless ethnic and moral lessons to his children and grandchildren. Through faith, love, and laughter he helped to raise 4 generations of his descendants.

Offer Hugs From Home Condolence for the family of ZAYZAY, HENRY LAVILEWOI