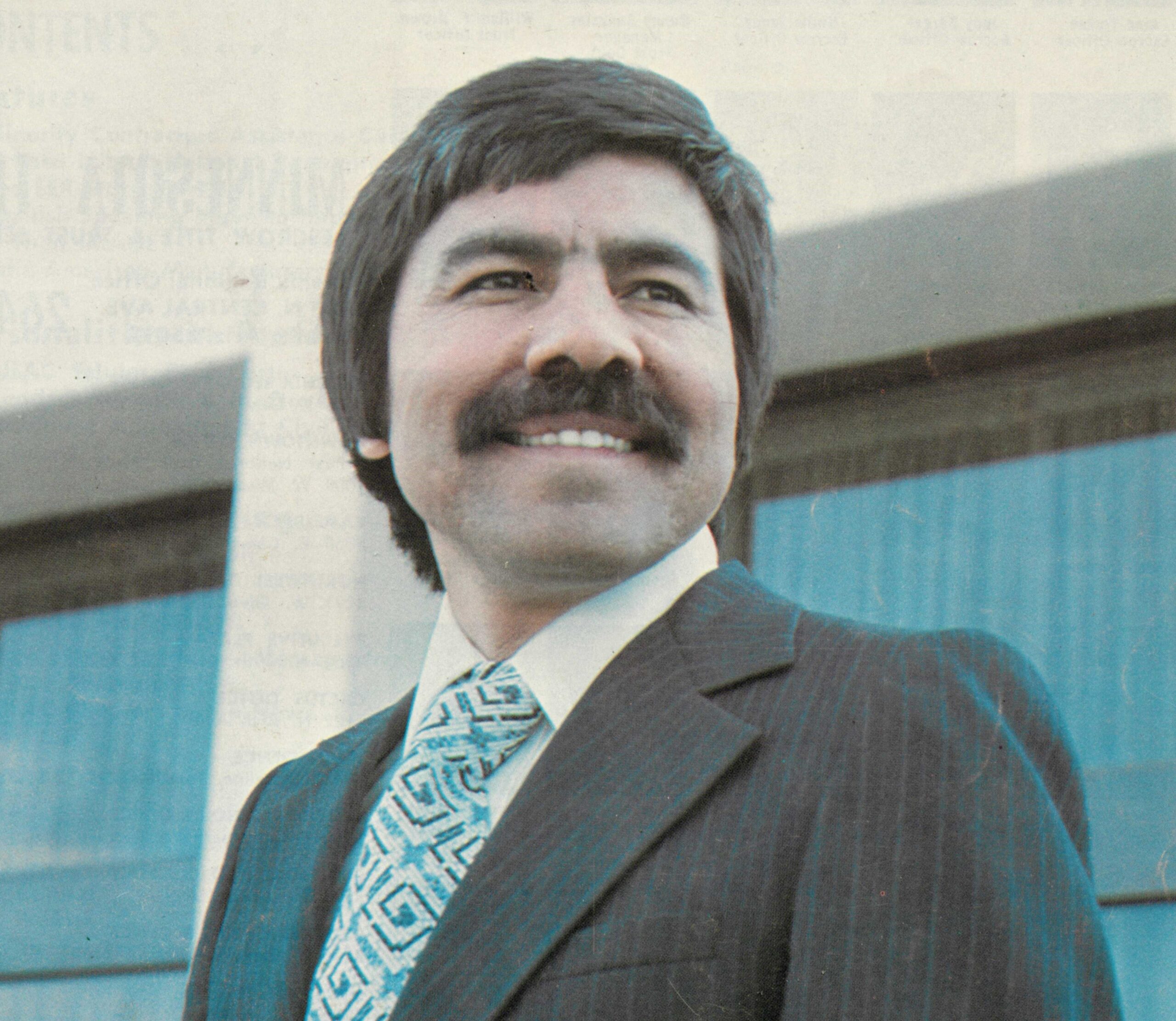 Richard Zazueta, beloved educator, administrator, father, and tata, died Thursday, January 6, 2022 at his son’s home in Mesa, Arizona after a battle with cancer.
Richard was born in 1936 to parents Alejandro Zazueta and Guadalupe “Lupe” (maiden n. Soto) Zazueta. He graduated from ASU with an undergraduate degree in Psychology as well as a Master’s Degree in Education.
Richard is survived by his daughter, Yvette Oldham, son Paul Zazueta, son Derek Zazueta, grandchildren Kevin Oldham, Brittany Oldham, Adam Zazueta, and Seve Zazueta, siblings Bertha Rivera, Alex Baloff, Silvia Castillo. He is preceded in death by his sister Velia Tovar.
While working as Parks and Recreation manager he met Connie Sezate, an assembly line worker at Motorola. They married in 1963.
Richard was a US Marine, elementary school teacher, migrant farm worker leader, worked as the National Director for SER “jobs for progress,” worked for Governor Bruce Babbitts office as the Director of Highway Safety, worked as an Administrator for the Maricopa County Healthcare System and was a founding member of the Board of Directors of Los Diablos at ASU.
As a lifelong sports enthusiast he loved to teach and play sports with friends and family. He thrived at playing sports as a QB in football and was a four-year letterman in basketball at Saint Mary’s High School where he was named Athlete of the Year his senior year in 1956. Richard also was a QB and Linebacker at Phoenix College. And for decades he could be found challenging members of the local clubs for a game of tennis. His favorite teams were the ones his children and grandchildren played on.
Richard loved to tell jokes and stories. Sometimes when there was a familiar audience, he would start off the joke or story with “if you heard this one don’t stop me I would like to hear it again.” He typically would not take himself too seriously and could tell jokes for hours with a relaxed confidence and made us laugh for hours.
Richard was born on Dia de la Virgen de Guadalupe December 12, 1936. He passed away on Dia de los Reyes January 6, 2022
A Memorial Service will be hosted on January 29, 2022 at 1:00 PM in the chapel at Whitney & Murphy Funeral Home, 4800 E Indian School Rd. in Phoenix. Condolences may be expressed at www.whitneymurphyfuneralhome.com

Offer Hugs From Home Condolence for the family of ZAZUETA, RICHARD