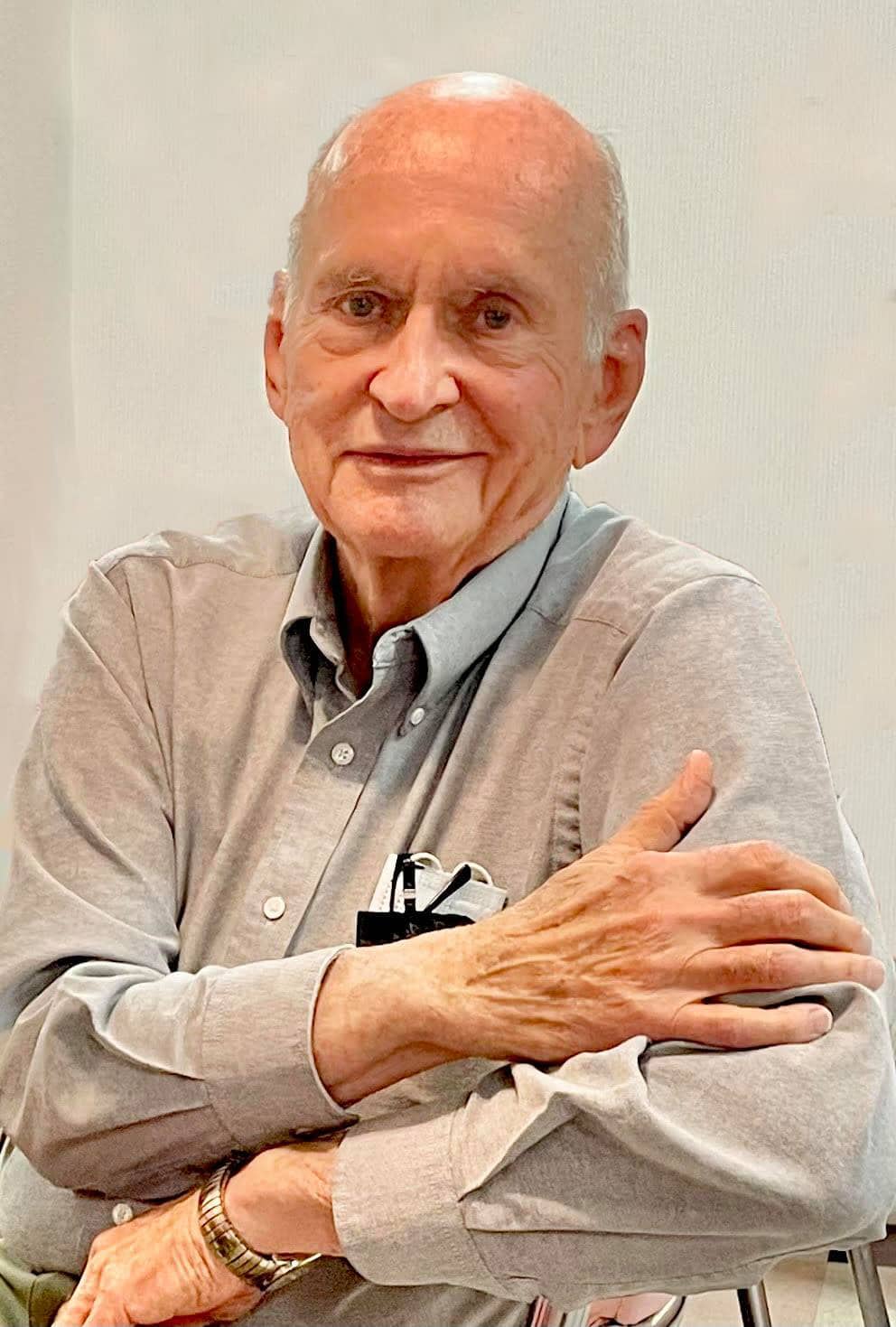 Jim graduated from Crystal Lake High School. Following high school, he joined the Army and served for three years in Fort Lee, VA. He relocated to Phoenix, AZ. upon honorable discharge to live and attend Arizona State University where he also met his wife of nearly 54 years, Kathleen R. Schantz. Upon graduation, Jim became an elementary school teacher in the Washington School District (Cholla) where he taught for three years, then was hired in the Scottsdale School District and enjoyed a long career of 31 years (Paiute until closure and Pueblo until retirement).

Jim was a loving and caring husband, father, and brother. Loved ones and friends remember him dearly for his humor, love of dogs, photography, and patriotism. Jim enjoyed his time as a league bowler for many years, long walks with his dogs, attending several of his 10-year high school reunions, and spaghetti dinners.

Jim’s passing leaves an empty place in our hearts, though we are comforted by his faith in Jesus Christ and certainty of his future in Heaven.
Condolences may be expressed at www.whitneymurphyfuneralhome.com.

Offer Hugs From Home Condolence for the family of ZISKA, JAMES ROBERT