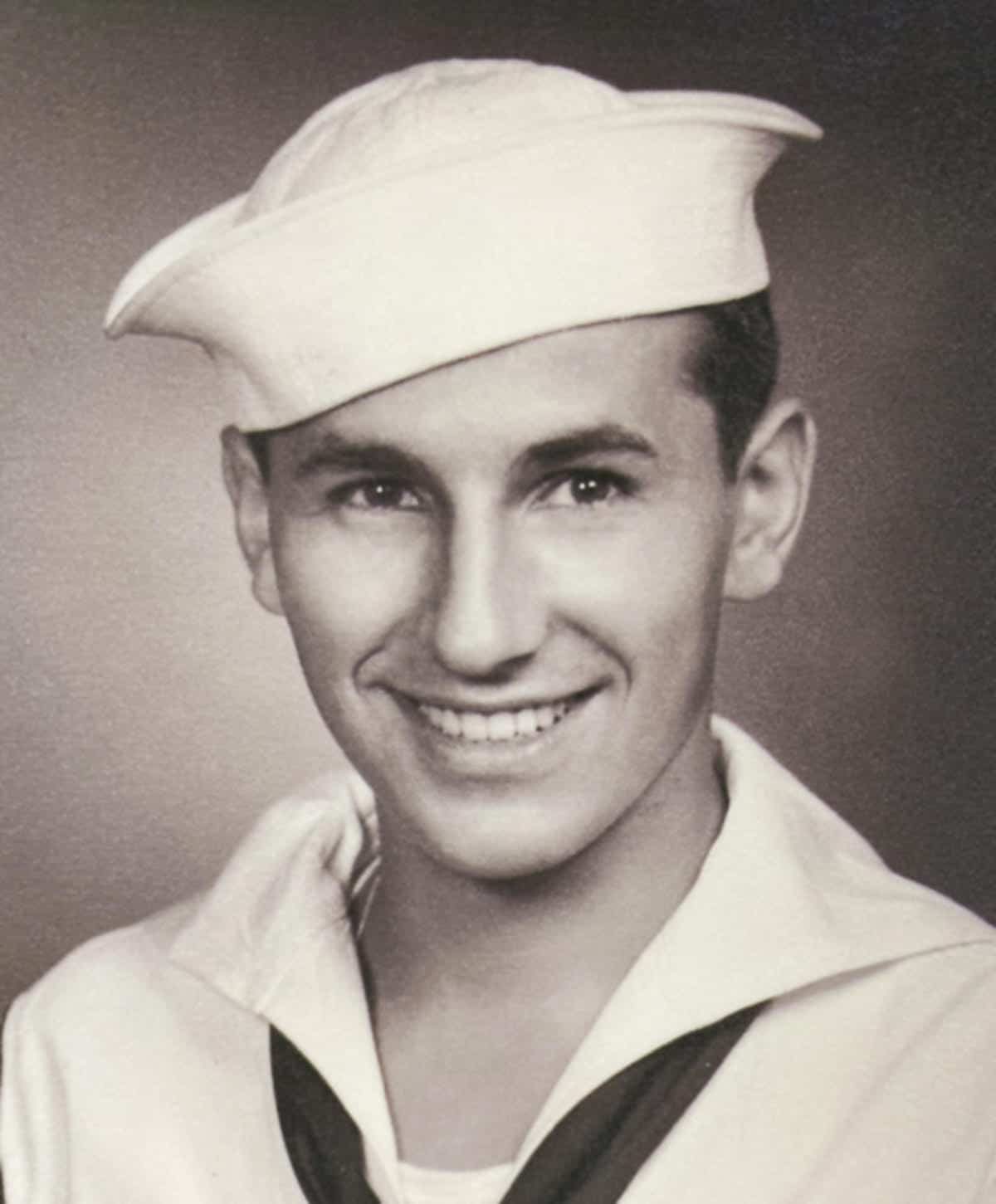 John Zlatich, formerly of Scottsdale, passed away on October 30, 2021. John was born in La Grange, Illinois on March 16, 1925 to Maria and Joseph Zlatich, immigrants from the former Yugoslavia. He attended grade school and high school in La Grange before entering the US Navy during WWII. Following his military service, he married Eileen Harris in 1946 and they remained married until her death in 1994. He was hired by Illinois Bell, where he began his career as a central office technician, later advancing into a supervisory role, and eventually moving to Arizona while working for Mountain Bell/US West. He retired at the age of 60 and remained in Arizona, where he kept very active volunteering for Arizona Friends of Talking Books. John was preceded in death by his wife, Eileen, and son, Edward. John is survived by his children John (Betty), William, and Maria Dunton (Michael), and his sisters Mary and Rosie. John was a loving grandfather to seven grandchildren, and seven great-grandchildren. A visitation will be held at Whitney & Murphy Funeral Home, 4800 E Indian School Rd., Phoenix, on Monday, November 8, 2021 at 10:00 A.M., followed by a memorial service starting at 12:00 P.M. In lieu of flowers, donations may be made to Arizona Friends of Talking Books, 1030 N 32nd St., Phoenix, AZ 85008. Condolences may be expressed at www.whitneymurphyfuneralhome.com.

Offer Hugs From Home Condolence for the family of ZLATICH, JOHN