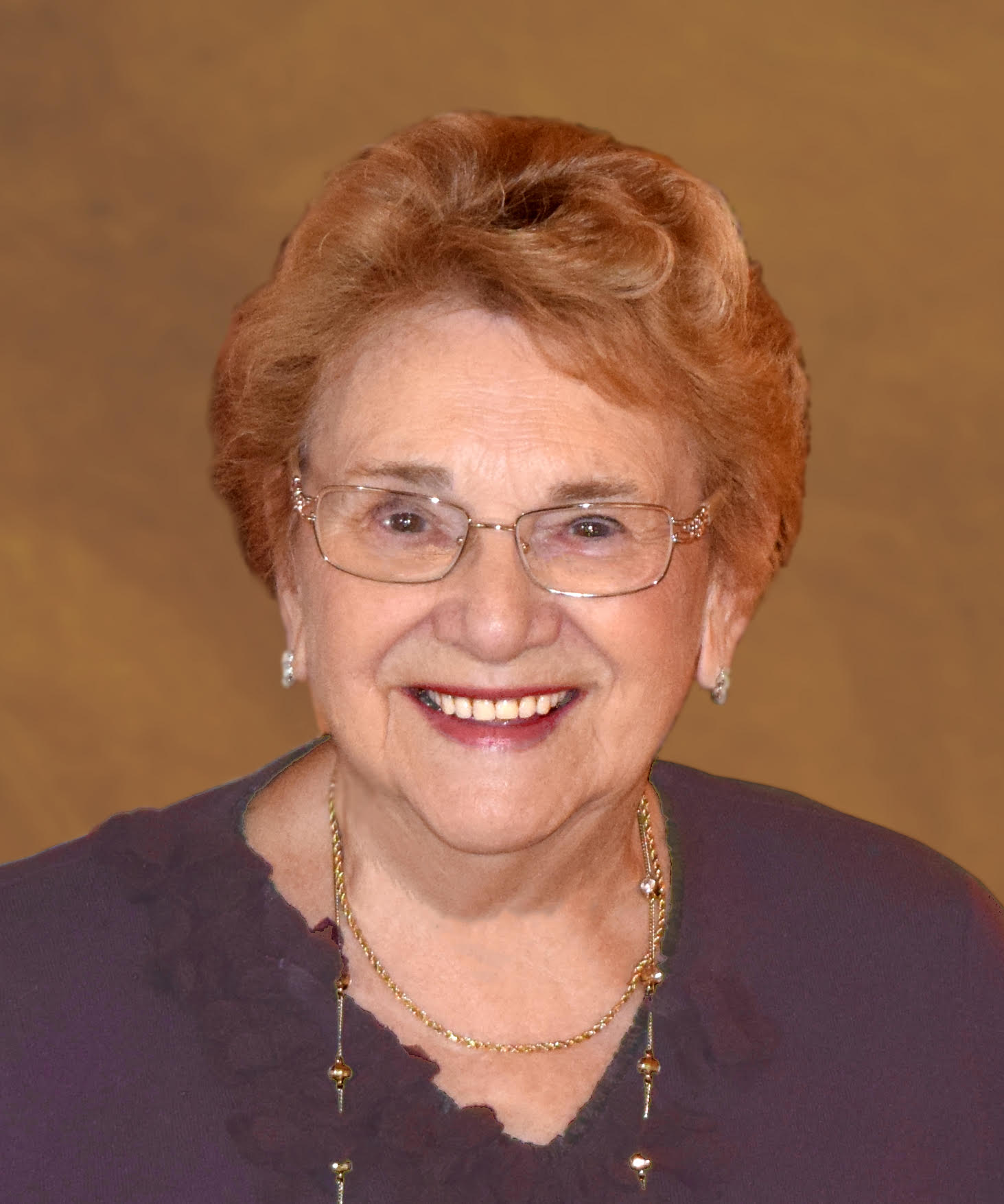 Claire Ann Zwickl, loving wife, sister, mother, grandmother and great-grandmother passed away Thursday, January 17th, at the age of 90. She was born on August 21st, 1928, in Koenigstein im Taunus, Germany, the fourth daughter of Rosa and Josef Flugel. She was raised in a loving environment in a beautiful resort town in Germany until World War II. When the town was liberated by Americans, she met the first love of her life, Josef Zwickl. After the war, Joseph brought her to Kansas and they were married for 54 years. After Kansas, the family moved to Nebraska and finally migrated to Arizona, where she spent the rest of her years. Claire brought her mother, Rosa Flugel (Omi), from Germany in 1951 and she lived with them until her death. Claire was a beautiful, caring, smart, competent woman and worked for over twenty-five years in Fry’s Food Stores. She was completely devoted to her family, was loyal to the Catholic Church and loved her German Group. Later in life after Joe’s passing, Claire met her second love, Alois Augeneder, widower, and they enjoyed 10 happy years together until his death. She is survived by her sister, Juliane Meyerle of Cambridge, NE and three children: Donald Zwickl, Rosita Rossi and Norbert Zwickl. She is also survived by the following important people in her life: Judith Zwickl, John Rossi and Frank Baselice. Claire had 3 grandchildren and 10 great-grandchildren and many other loved ones. Funeral services will be held at Our Lady of Angels Church at the Franciscan Renewal Center at 5802 E. Lincoln Drive, Scottsdale, AZ 85253 on Friday, January 25, 2019 at 2:00 P.M. At the request of the family, contributions can be made to the Franciscan Renewal Center or Hospice of the Valley.

Offer Hugs From Home Condolence for the family of ZWICKL, CLAIRE ANN