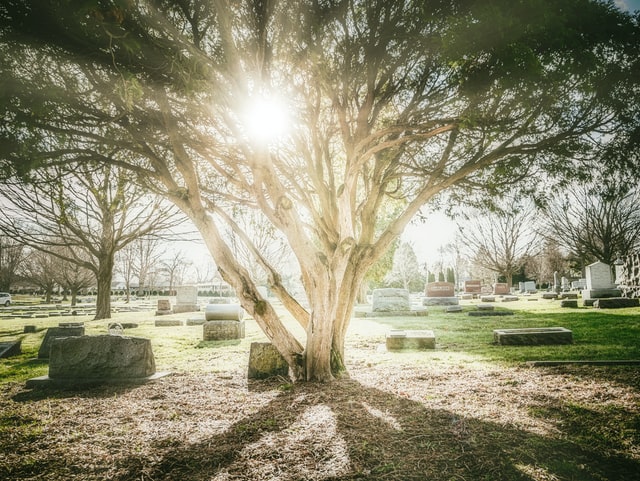 Are you planning a funeral for a loved one who passed recently? Plan with funeral homes in Scottsdale, AZ, where you can get attention to the details you want.

While you plan, think about how you want to discard the body. Burial should be your first consideration because it is a great choice.

What Is a Burial?

Burial is the act of using the earth to store remains while they decay. Decay is a natural process the body goes through after death. The body then has room to decay underground where it cannot affect humans or be disturbed.

Burying the body is just one of many ways you can discard it. A burial can occur in multiple ways, either an immediate burial or a traditional burial.

Immediate burial is a burial in which the body is laid soon after death. You begin to process the burial immediately after you get the necessary permissions.

A direct burial does not give room for a funeral service. A service will come after the body has been buried. However, it is possible to have a committal service at the graveside.

Traditional burials take their time to be completed. The essence is to leave enough time to make preparations for funeral services. 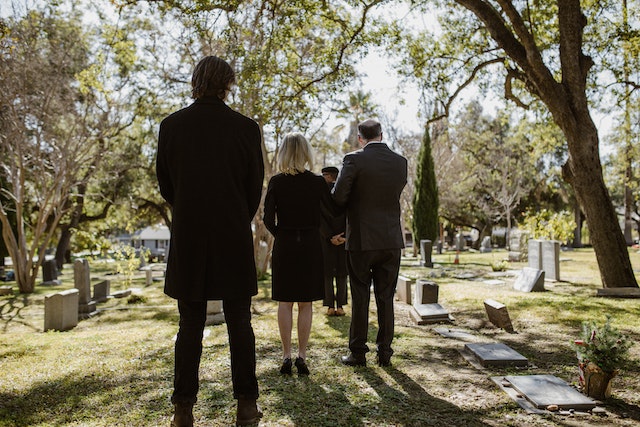 Relative Properties of Both Burials

Convenience favors traditional burial during the interment. However, funeral services come only after an immediate funeral, so funerals are more convenient for direct burials.

The direct costs of both funerals are the same. What affects costs is the funeral services, and it depends on what you do. Although, a direct burial will be slightly cheaper than a traditional burial because it skips embalming.

You can call for immediate services on a burial, but it will not be as easy to get as regular services. It might be impossible if your relative dies far away from home. It would be difficult to get an immediate burial as well if there were no funeral homes that delivered such quick results.

A traditional burial gives you a lot of room to plan a funeral, while direct burials leave little to prepare. Few would be available for an immediate burial, so it is advantageous if you want some privacy.

Unlike traditional burial, a direct burial does not take much in its funerals. However, immediate burial funerals are still planned enough to give respect to the dead.

You can argue that immediate burials are more friendly to the environment because the body does not undergo embalming, a process that uses harmful chemicals.

It is less stressful to plan an immediate burial. You only need to get services as soon as possible since you already know what you want. It is pretty reversed for traditional burials. A funeral service is the main reason for conventional burials, so you must prepare enough.

Once you decide on burying the body, pick a date for the burial. If you cannot choose a burial date immediately, you should embalm the body first. You can get these services at an affordable rate from funeral homes in Scottsdale, AZ.